#MusicMonday returns once again, with this fine installment from Metal Gear Solid 2: Sons Of Liberty. There are some really unique tracks from this game’s soundtrack, and this one cannot be overlooked. A lot of the music from the Big Shell area is so mysterious and haunting. It encapsulates the intrigue and espionage of the mission at hand while searching for answers of the global elite. It really makes me want to revisit the entire series. 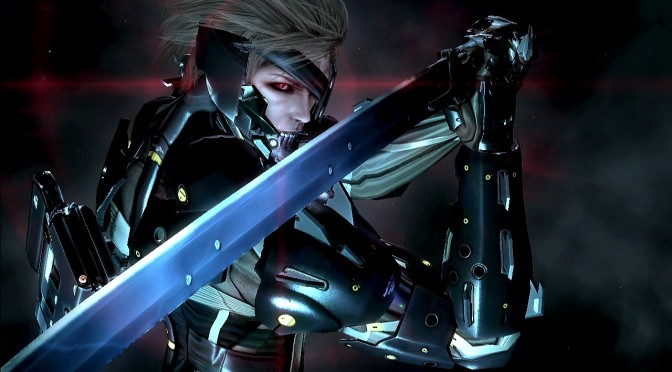 How cool would it be to play as a lightning infused, katana-wielding cyborg, that has the ability to run faster than Usain Bolt, along with the power to crush an artificial spine with your bare hand? Well, I may have a game suggestion for you. Developed my one of my favorite game developers Platinum Games, this, is Metal Gear Rising: Revengeance. One can only dream that was a real word.

Let’s take things back to February 19th, 2013, when this cool game was released. For the Metal Gear fans out there, you may have heard of a fellow by the name of Raiden. Yes, yes, I know, Metal Gear Solid 2. We won’t go there. I happen to love that game, but that’s another article! In Metal Gear Rising, you take control of Raiden’s cyborg infused self, wielding perhaps the most satisfying katana you’ve ever used in a video game. The story is set four years after the events of Metal Gear Solid 4: Guns Of The Patriots, quite possibly my favorite game of the series, and you are confronting a private military company, “Desperado Enforcement.” The story is not what makes this game so cool though, it’s the sheer gameplay. Let’s talk about why this game was cool enough to almost have me pre-order an electric infused lamp..thing..with a sword in it. Picture to follow..

END_OF_DOCUMENT_TOKEN_TO_BE_REPLACED

Two guys with no time to game, talk about gaming.